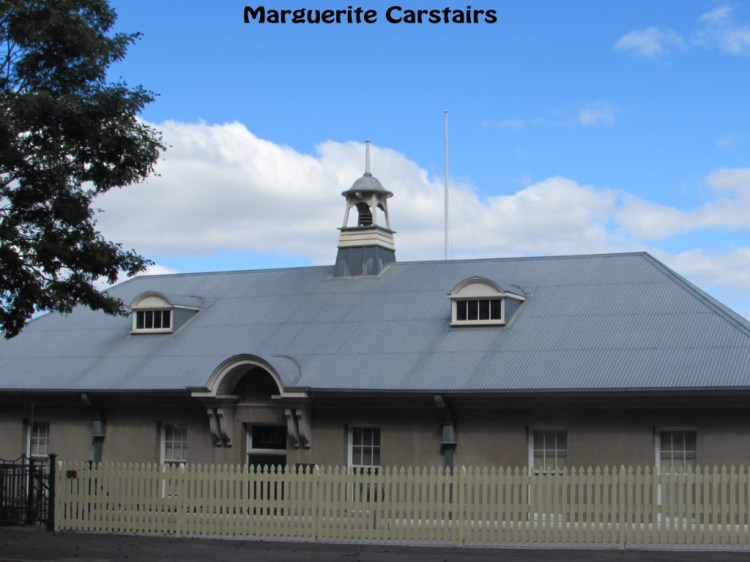 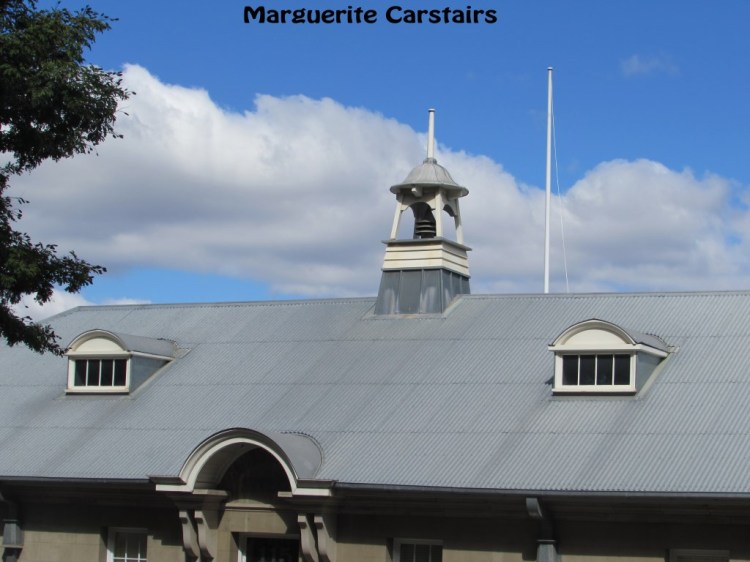 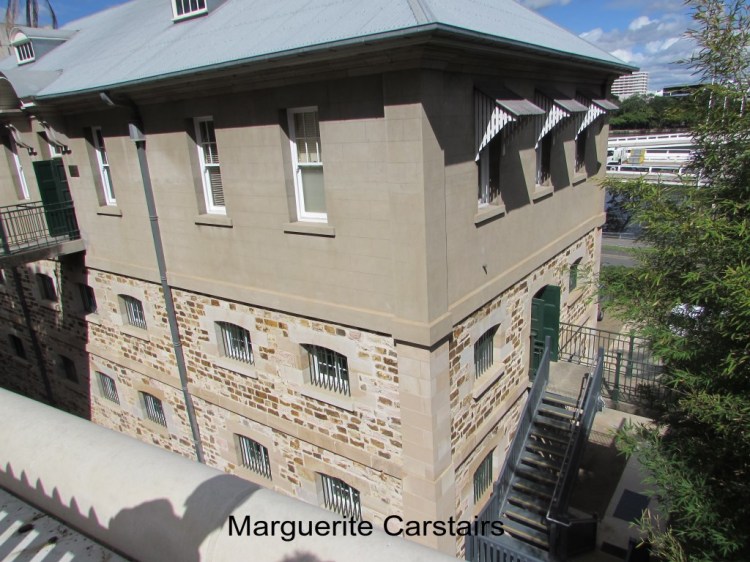 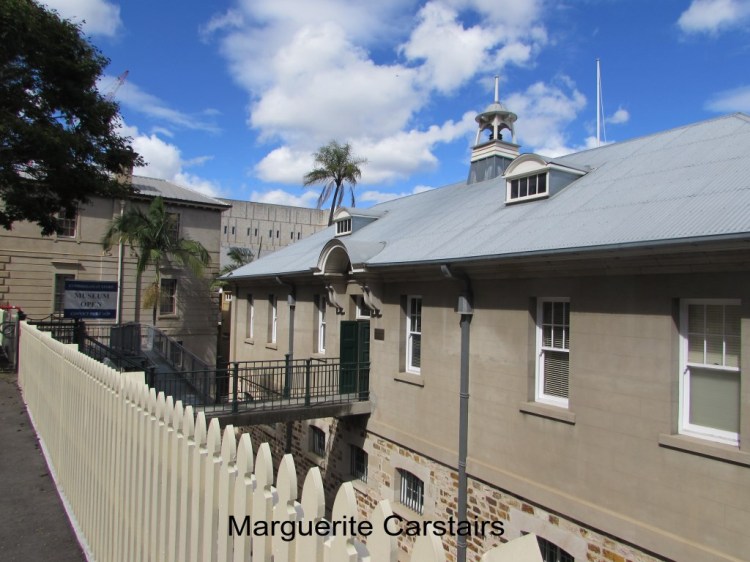 Moreton Bay Penal Settlement was established in 1824 for secondary punishment for New South Wales convicts. Brisbane Town began on the north bank of the Brisbane River in 1825 where William and George Streets were later opened. Four buildings were used for handling stores – food, clothing and other goods – for use by military and convicts. In April 1828 Acting Civil Engineer William Dumaresque’s plan for a permanent Commissariat Store was sent to Moreton Bay.

Work on construction of the Commissariat Store began in July 1828 with excavation of the river bank and laying foundations. Convicts took four months on it. A brick drain system was created and the Store was erected facing the river. Skilled convicts undertook masonry and construction work, supervised by Lt Bainbridge who was sent from Sydney specifically for this task, completed in 1829.

Moreton Bay Penal Settlement closed in 1839 and Brisbane Town was opened to free settlers in 1842. The Commissariat Store continued as a government store and the wharf for government purposes. In the 1850s the first floor was used, intermittently, for immigrants, and the ground floor for storage.

It was renamed the Colonial Store in 1860 following creation of the Colony of Queensland. 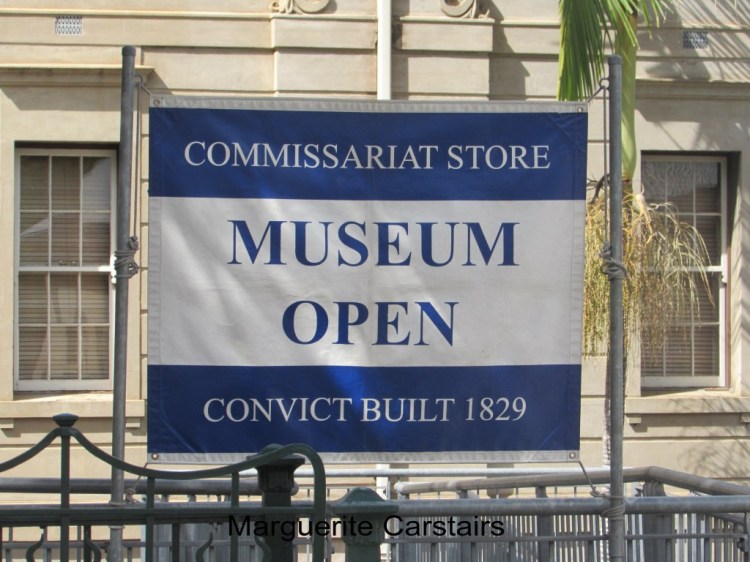 Brisbane’s oldest ghost story (really two stories in one) concerns the most controversial figure in the city’s early history, Captain Patrick Logan of His Majesty’s 57th Regiment of Foot, Commandant of the Penal Settlement at Moreton Bay from 1825 to 1830.

Logan was a man of vision and an able administrator who converted the dismal outpost he commanded into a well-organised and efficient colony, but Logan is not remembered for his good deeds; only his bad. His cruel treatment of the convicts at Moreton Bay earned him the title the Fell Tyrant and made him the subject of one of Australia’s best-known folk songs, ‘Moreton Bay’, which describes the horrific plight of convicts under his rule. 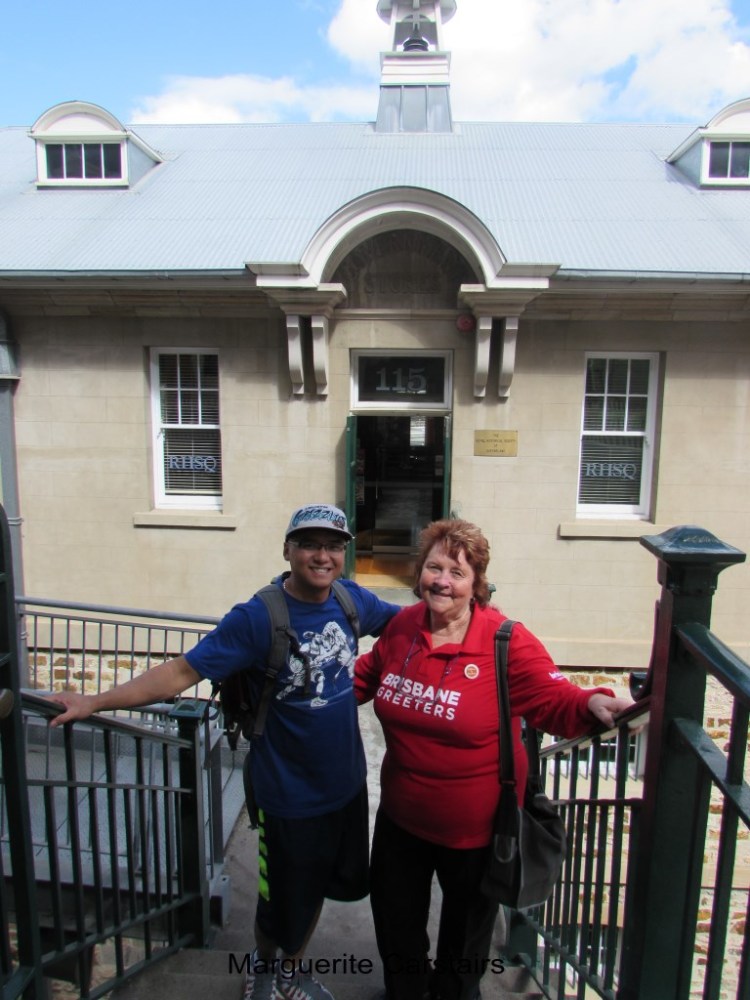